The sun is shining in the UK, but it was no match for the blistering heat bestowed on this week’s nervous entrepreneurs, who were pinning their hopes of success on a handful of fire-breathing Dragons. 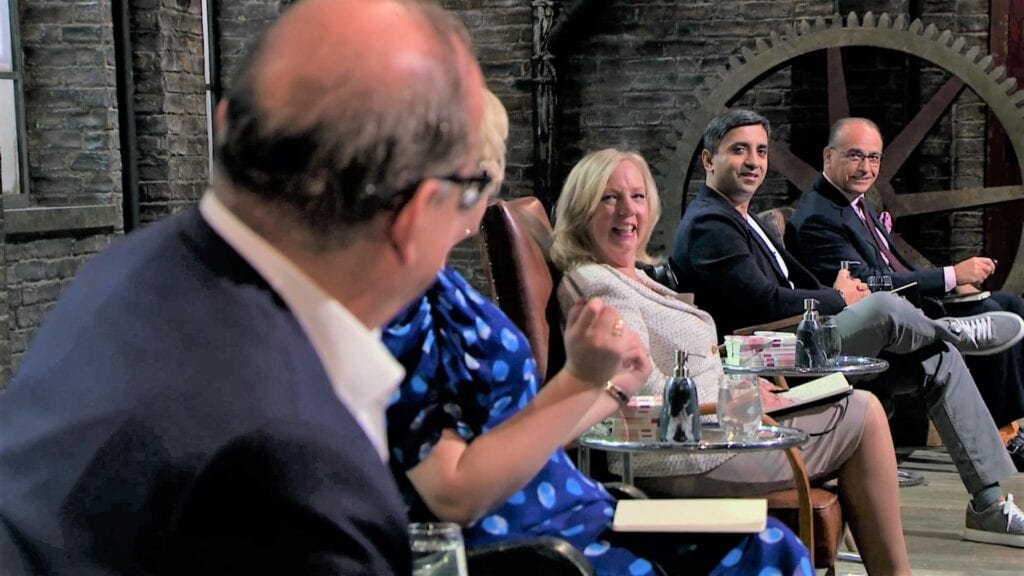 With Covid-19 touching every aspect of our lives, Peter Jones had been forced to self-isolate and so passed the baton to a familiar pair of hands – Theo Paphitis. Theo left the Den in 2013 with an impressive 45 investments under his belt, but was back to show fellow Dragons that he hadn’t lost his touch.

This week’s episode was another tense display of entrepreneur versus Dragon - so who managed to secure the highly coveted investments? 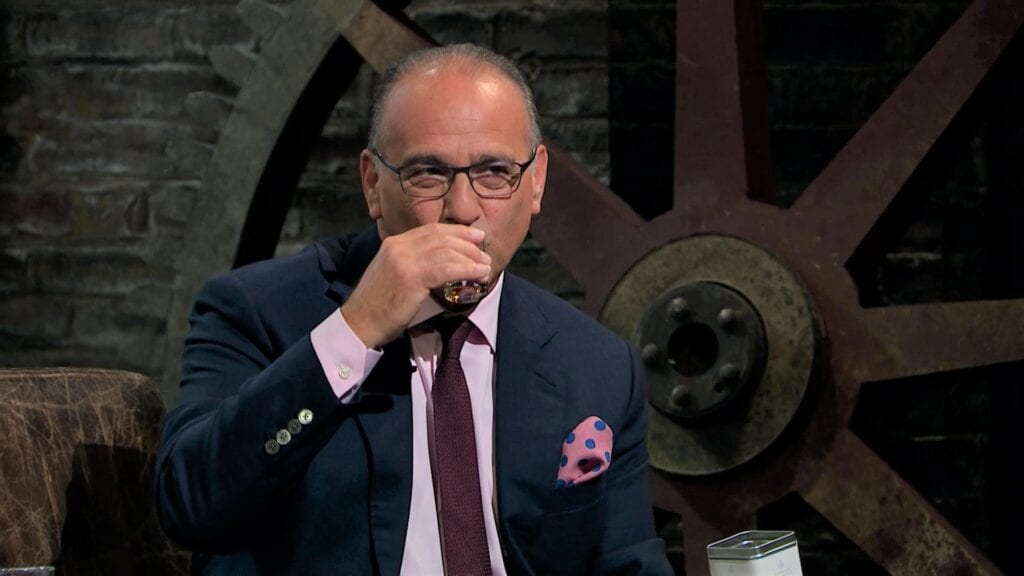 First up in the Den was Deborah Lockhart, owner of Honest Blends, a company specialising in upmarket organic, fair-trade products with environmentally conscious packaging. With an impressive business development background working for companies such as Tesla and BMW, Deborah had decided to develop her own business. Her product range includes tea, gin, coffee and hand-sanitizer. She asked the Dragons for £50,000 in exchange for a 10% share.

Deborah clearly knows how to pitch an idea and her confidence impressed the Dragons. However, it wasn’t long before the Dragons began to spill the tea on Deborah’s judgement over her branding. Sara felt the range was too diverse, and Tej, Deborah and Touker shared their concerns that the ‘Honest Blends’ branding is too close to other companies in similar industries. This could pose a challenge to the exclusivity of the product line and invite copyright and trademark challenges in the future. 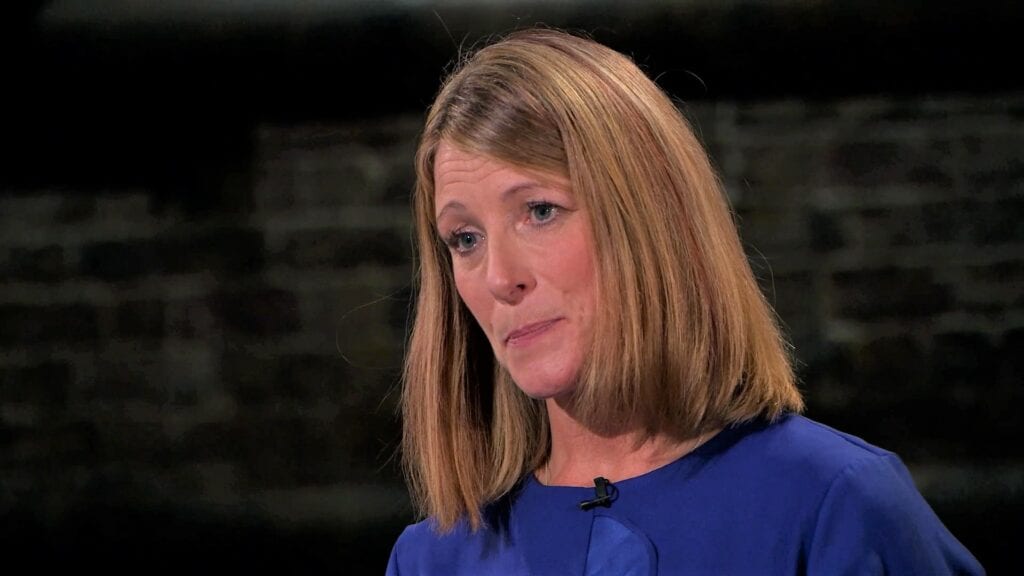 So how do you ensure that your branding is original? One way is by filing a trade mark. When it comes to setting up a business, it makes sense to check on the availability of domain names and social media handles, but would-be business owners would be wise to check trade mark availability for their chosen business name, too.

It’s easy and free to search the trade marks database to check if anyone has already registered an identical or similar trade mark for the same or similar goods or services.

You can search the trade marks database here.

After mulling over Honest Blends' diverse range of products, all of the Dragons declared themselves out. But Deborah didn’t go away empty handed: impressed with her passion and presentation skills, if not her product range, Theo extended an open invitation to join his investment empire any time she wanted.

Having a smashing time… 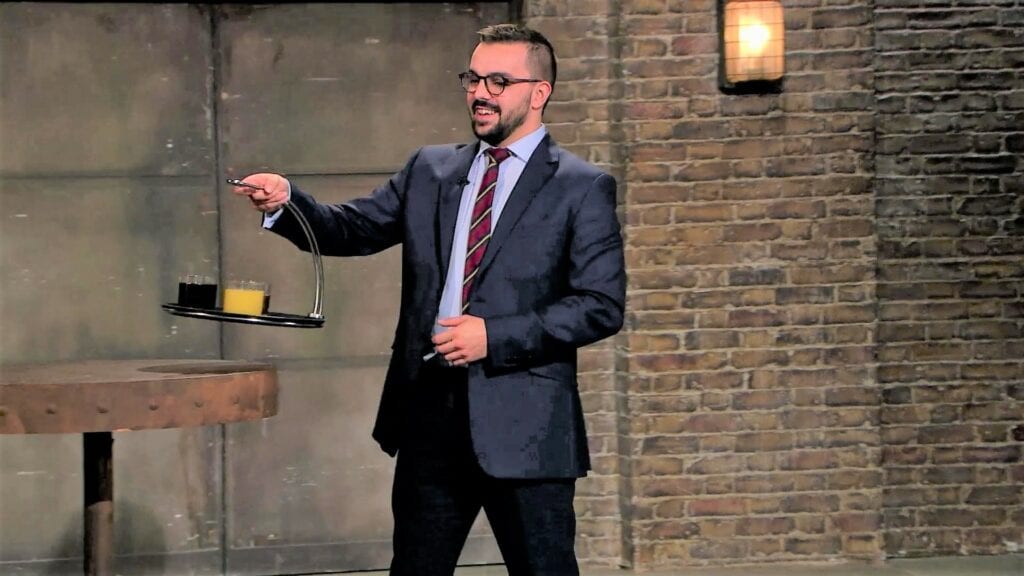 Next up was Robert Simpson, owner of Single Handed which has made waves with its Tipsi Tray – a single-handed serving tray for use both at home and in the hospitality industry. Having worked in hospitality for over a decade, I was all ears. Robert came into the Den asking for £50,000 in return for a 10% stake in his innovative business.

As the product includes an innovative design, Tej queried whether it could be protected by a patent. However, Robert told the Dragons that after consulting with a patent attorney, it was decided that the product lacked an inventive step – a major requirement for patent protection. Despite this, Deborah Meaden believed that the market opportunities that the tray offered could potentially outweigh the lack of patent protection. It is important to consult a patent attorney if you are thinking of applying for patent protection as they can advise on the suitability of protection, but also how to work around the intellectual property rights of your competitors.

Why is it wise to use a patent attorney to help protect your invention? Read about it here. 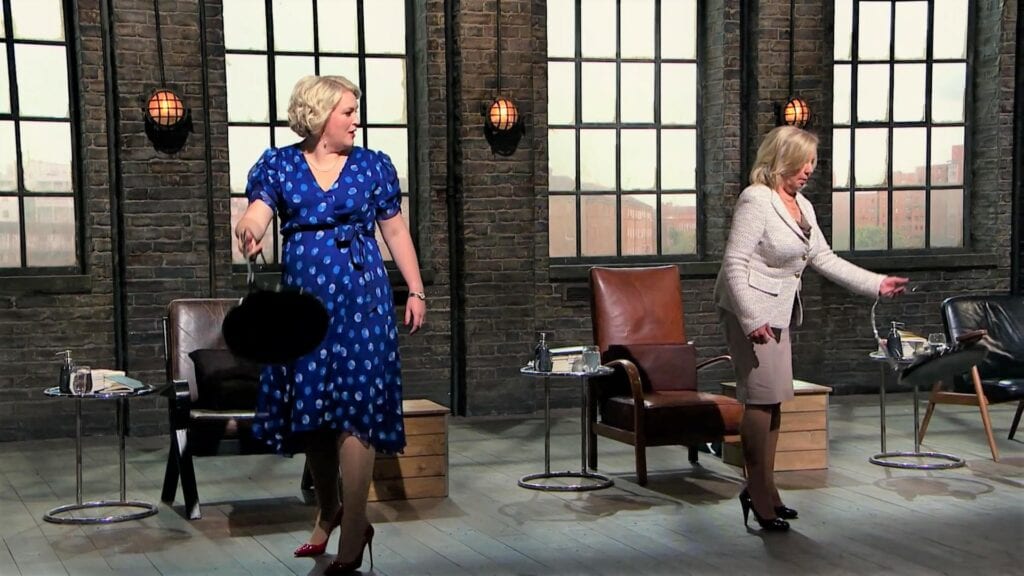 Things quickly turned sour during a demonstration of how the product worked. While demonstrating the classic bartender’s loop manoeuvre, Theo dropped the tray, cracking it - shattering both the product and Robert’s hope for an investment. Despite Sara commenting that he had done well to secure support from a well-known shopping channel, Robert was forced to leave the Den with a broken tray and a pitch in tatters.

"From struggles to snuggles…"

It’s not unusual for our bidding entrepreneurs to have a preferred Dragon already in mind.  Last in the Den was Dublin-based husband and wife team James and Aileen McCauley, who had their sights set on Touker and Sara. They were seeking £50,000 in return for a 25% stake in their portable changing mat company, The Wriggler.  The Wriggler is an anti-roll changing mat which frees up hands for a much smoother nappy change, perfect for wriggling babies aged from new-born to 3 years old. 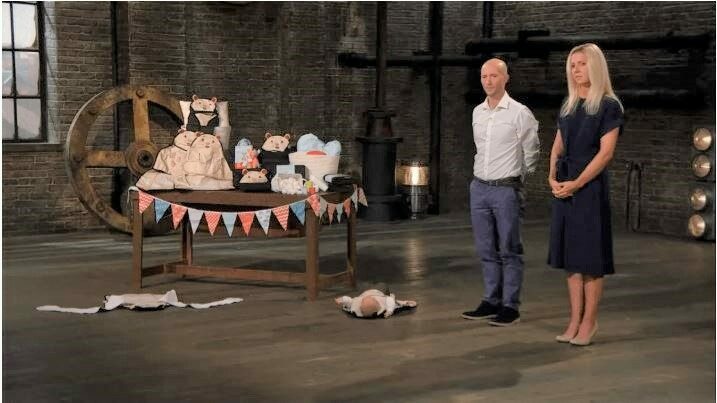 Within minutes, the duo made it clear that their invention was patent pending. Sara Davies was pleased to hear that the pair had taken the steps to protect their invention but wanted to delve deeper into its protection. The patent had been filed in 2017 and they had received advice from the patent examiner that patent protection could be granted within 6 months.

Deborah Meaden was concerned about the level of protection the patent could offer. She believed that there will be other ways in which larger companies may be able to recreate similar mechanisms within the product, but much more cheaply.

Kicking up a stink

After complaining that the material used had a bad aroma, Theo declared himself out, along with Deborah and Tej. But what came next was unexpected…

Touker, who has already made strides in the baby industry, proposed a rather unusual offer. Despite the pair hoping to give away only 25% of their company, Touker offered all of the money but in return for an eye-watering 90% of the business, essentially taking over the running of the company. Under this proposal, the couple would receive a 5% royalty on all future sales. 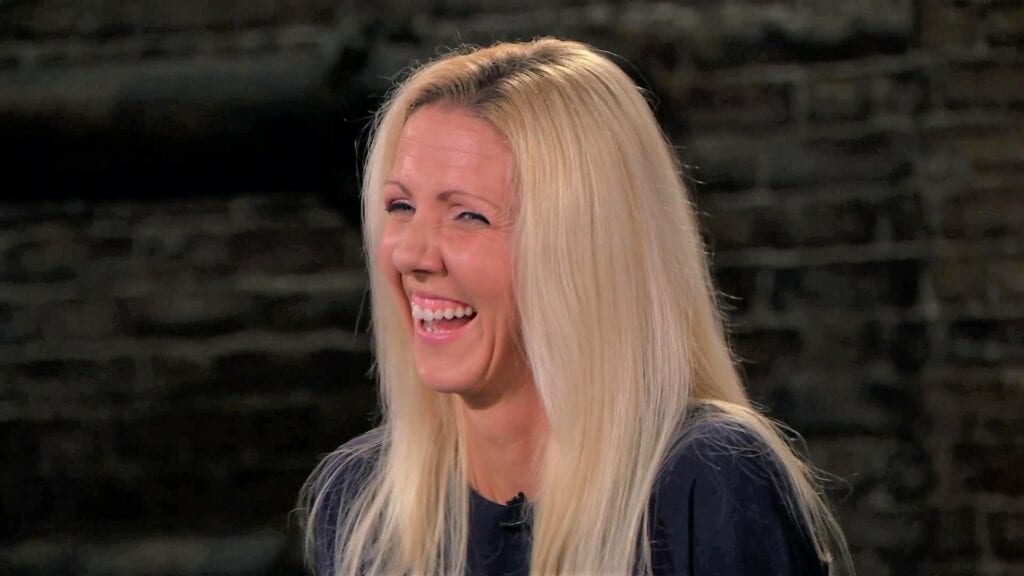 Sara Davies was quick to counter, offering all of the money for a 40% stake in the company, leading to a long to-and-fro between the three parties involved. Deciding not to throw the baby out with the bathwater, the nappy-changing duo negotiated the offer down to 35% which saw the team enter a new-born relationship with their desired Dragon, Sara Davies.

If you are busy growing a new business, there are a number of steps you can take to make sure you are protecting and making the most of your intellectual property (IP). Take a look at our free IP Equip online training.